Connecting Your Workforce for Enhanced Safety 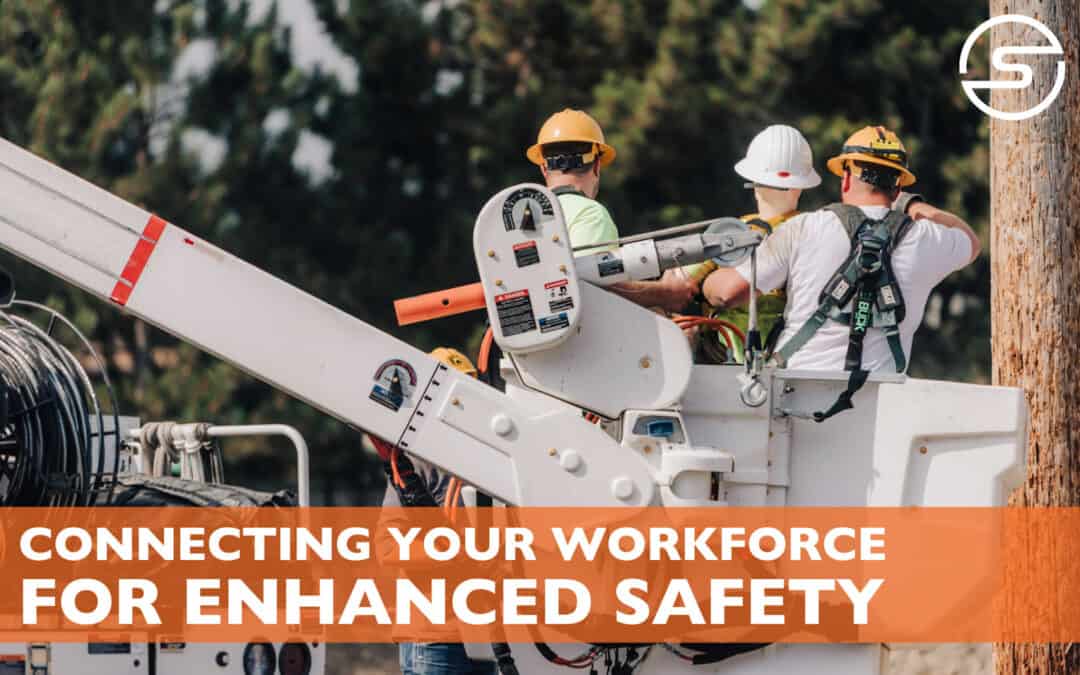 In certain types of jobs, most of the actual work takes place out in the field. This is typically the case for utility workers. Field workers play the most critical roles in the function and success of restoring power and maintaining the electrical grid for communities across the country. Often their work must be done in coordination with other crews across large distances or accomplished solo when staffing is limited.

This idea has prompted Safeguard Equipment to envision a new level of interconnectedness for utility workers by developing the all-new COMPASS Pro emergency response solution. The COMPASS Pro combines personal voltage and current detector (PVCD) with an integrated cell-phone-based App that creates an automated communication channel between remote workers and home-office workers designed to enhance the safety of personnel in the field.

The new COMPASS Pro device is the most advanced PVCD on the market today. Coupling the hardware detection device with the Safeguard Equipment app, which automates emergency communications and response, elevates the PVCD to a new level of safety awareness.

The COMPASS Pro provides 360o detection of electric and magnetic fields, alerting workers to the presence of energized lines. The device works in any weather condition and mounts on a standard hard hat for hands-free operation so workers can easily see and hear its LED and audible warnings. It also offers directional indicators and Smart Adaptive Mode, which only alerts workers when the electrical field strength increases, such as when they move closer to an energized source.

In addition to these preventative capabilities, the hardware device can detect the most common work-related injury events: arc flashes, falls, head impacts, and man-down. When the hardware device detects any of these occurrences, it triggers the start of a 60-second countdown timer, during which a user can cancel the alarm. If the alert is not canceled within this one-minute window, an immediate SMS and push notifications are sent out to the designated response team. Location detection, in-app team chat, and automated emergency response prompts are provided for the response teams to navigate the crisis efficiently.

Each hardware device is linked to the App installed on the user’s cell phone. This way, the response team knows who has been affected, the cause of the alert, and the location. The response team can then summon 911 emergency services and provide accurate information regarding the downed worker. If the worker can respond, they can also indicate what help is needed by tapping one of the pre-set responses on the App screen.

Response time is often the most critical factor in whether an injury is survivable. The COMPASS Pro gives lone workers, field workers, and their crews the most robust and responsive emergency system, protecting them by connecting them.

For more information or a demonstration of the COMPASS Pro, contact Safeguard Equipment today.