6 Reasons Why Firefighters Are at High Risk of Getting Electrocuted 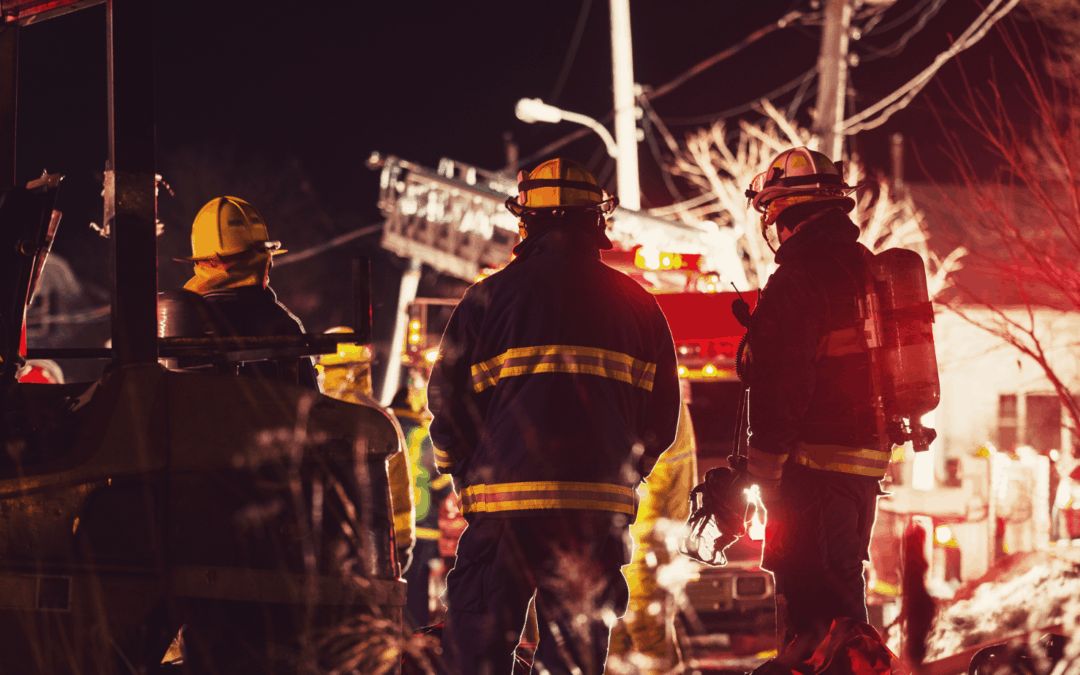 In the name alone, it’s a no-brainer that firefighting is a high-risk job. We could all name off 5 to 10 threats firefighters face on a daily basis, but chances are, none of us would think about electricity. Regardless of our assumptions, most electrocutions are caused by non-electrical workers unintentionally contacting energized sources and firefighters are no exception to this (ESFI, 2019).

“From my 15 years of experience as a firefighter, electrical accidents are common,” said Jimmy Watson, a Fire Chief at Coleman (TX) Fire Department. “Luckily they [are] usually minor.”

In a survey involving 200 firefighters in the United States, Chief Watson shared that he had been shocked numerous times by 110v and 220v while fighting fires, most of which were either during initial attack or overhaul after the meter had been pulled.

Despite how common electrocutions are in the industry, little conversation or statistics can be found on the topic. What can be found are weekly stories and news articles about other firefighters who have been similarly been shocked in the field.

Andy Allison, a retired firefighter from Lewisville (TX) Fire Department, experienced his worst electric shock in 2014; an unexpected encounter with electricity during a house fire. The result: multiple surgeries, chronic pain, and an early retirement. In his article, Behind the Flames: Dealing with Electrical Injuries, Allison raises concerns about the lack of attention the fire industry gives toward electrical safety and electrical safety solutions. 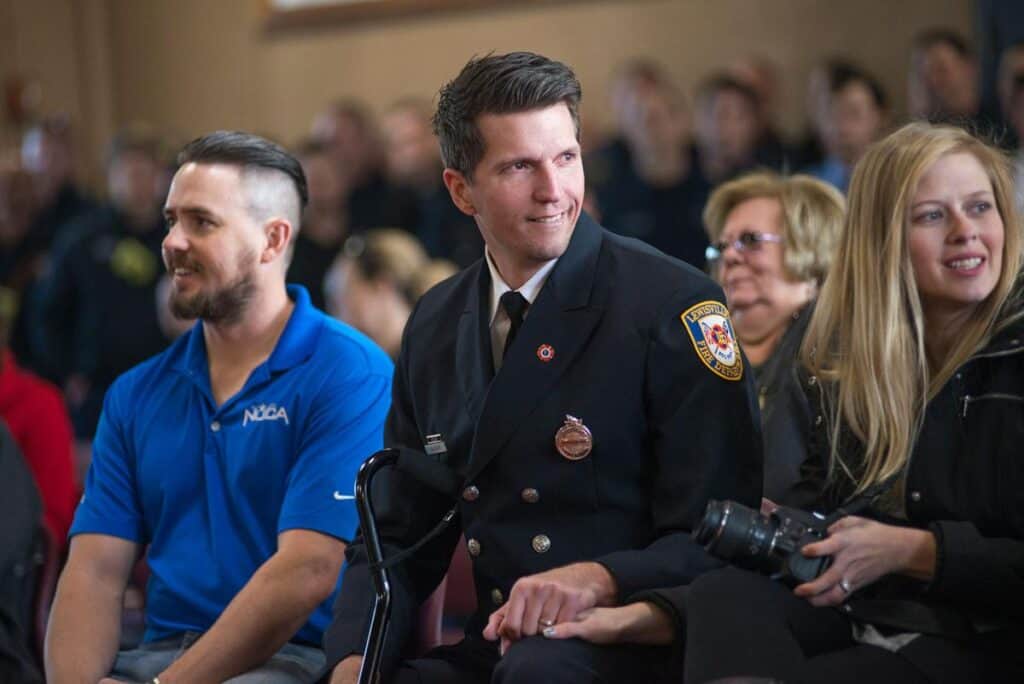 “It is astonishing that first responders have literally looked past electricity as a danger,” Allison wrote, “Now that I am retired at the age of 33, my inbox is full of e-mails from first responders around the United States looking for help in navigating an electrical injury. One thing is for sure: The amount of information on this type of injury is limited.”

It’s true that electrocutions are underestimated in the industry, but before a solution can be made, there must first be an understanding of the scope of the problem and why it exists.

6 reasons why firefighters are at high risk of getting electrocuted: 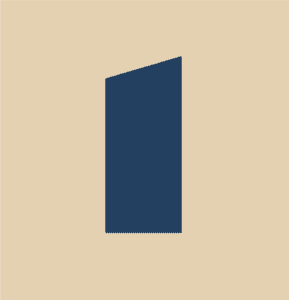 Firefighters work in high-risk, uncontrolled environments that consist of unknown elements. Whether it’s a wildfire, pole fire, house fire, or car crash, time is almost always of the essence. In many situations, action must be taken despite unknown risks. 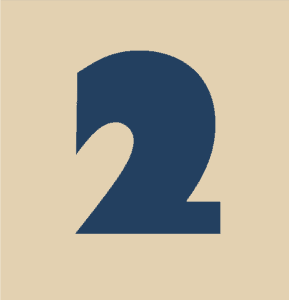 In California, 76% of all fires recorded between 2000 and 2020 were electrical (CDFFP, 2021). This overwhelming number is due to the fact that every house, every building, and every vehicle is now powered by some level of electricity. Electric current travels through cables, cords, and wires, fills the interior of walls and equipment, and lines roads and underground conduits. 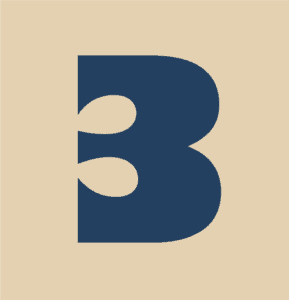 Despite the frequent and close proximity between firefighters and electricity, the amount of awareness is shockingly absent.  Even Allison admitted that he didn’t know electricity was an issue until he was injured back in 2014. Now, he gets numerous emails from firefighters across the county who share similar stories about their electrical injuries. Allison had spent 10 years fighting fire before retiring and confessed that 90 percent of the time he was completely unaware of whether or not the power was shut off at the fireground. It’s a threat that often goes unnoticed until it’s too late.

Even major educational conferences such as the FDIC International convention neglect to address electrical risks among firefighting or provide any electrical safety training courses. Most recent research done by NFPA indicates that firefighters likely neglect standard injury prevention practices because they are unaware of new protocols, have limited training, or they don’t have access to new equipment (Campbell, 2020). 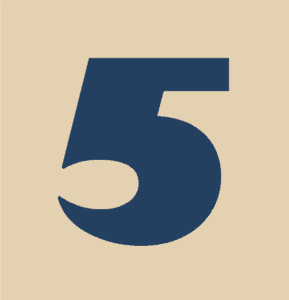 Personal protection equipment (PPE) in the fire industry has seen many advancements in recent years providing better protection for firefighters against flame, toxins and chemicals. While much of these improvements have significantly reduced injuries, there still seems to be no PPE for electricity. It’s common knowledge that all structures are made up of foundation, frames, plumbing, and electrical, yet fire departments lack the tools and safety equipment to deal with electricity. 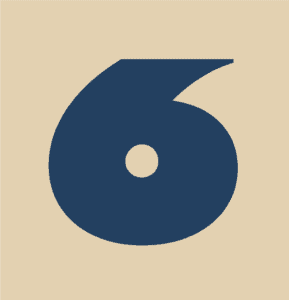 Limited solutions to dealing with electricity –

As of right now, there’s is no simple or safe way for firefighters to avoid electricity except to remove it from the equation. Firefighter protocol is to either call the local electrical company to dispatch a professional to pull the meter and shut down power or stop the power on the scene by having fire personnel pull the electrical meters. While waiting for the utility company is by far the safest solution, it’s not always that simple. In some cases, it can take hours before the utility company can arrive on the scene, particularly in rural areas, during storm season, or during/after natural disasters.

At the end of the day, not all electrocutions in the fire industry can be eliminated due to the nature of the job. However, with more proactive safety training and programs provided by fire departments and their local utility companies, along with new electrical PPE such as personal voltage and current detectors like Safeguard’s COMPASS®, electrocution can be greatly reduced among firefighters and other first responder personnel.