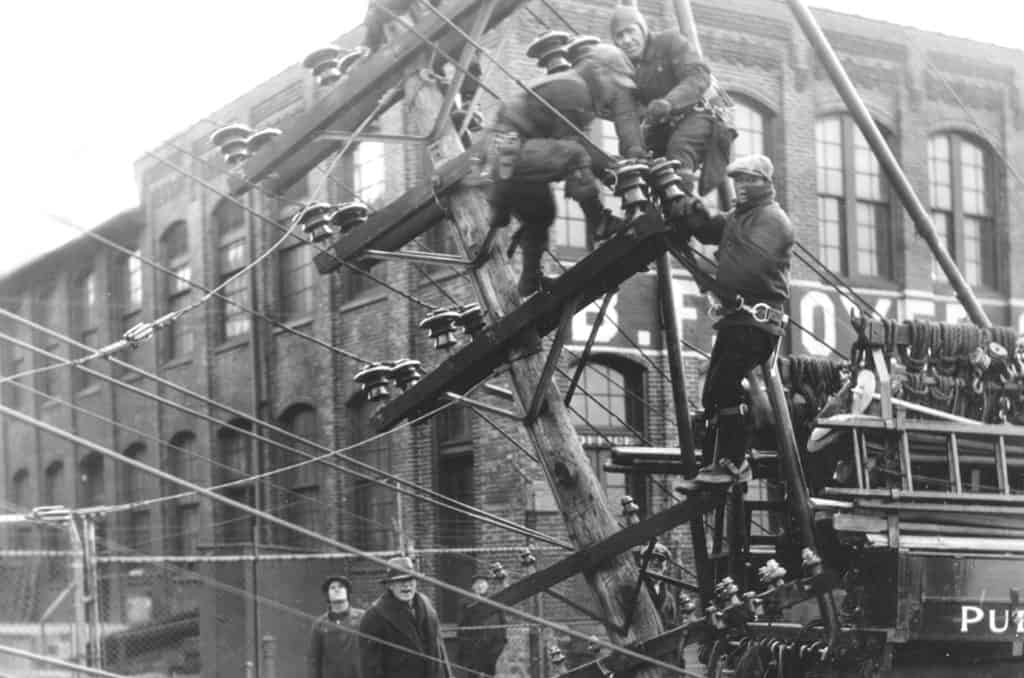 Utilities represent one of the oldest continuous business models in existence.  For well over a century, the fundamentals of delivering electrical energy have remained the same. Many power companies operating today began during the horse and buggy era. Until recently, the business has been the same; hire a group of engineers and electrical workers to connect customers to a large generator, provide the service, and then collect revenues in the form of rates.

Today, the system is rapidly growing and becoming more complex. Studies indicate that the basic distribution systems are going to be connected to more solar panels, batteries, electric cars, and small-scale generators. These “green” energy sources are the way of the future and having energy storage resources reduces community-safety issues after natural disasters. From a safety perspective however, all these potential sources of electrical contact provide new areas of concern.

A Push for Change

The electrical industry is currently being disrupted on an international scale. Distributed generation (or multi-source) is coming online quickly. Distributed storage of these new energy sources has suddenly become more feasible and necessary. Electrical systems across this country are experiencing “explosive growth” in new sources of electrical energy. These include small generators, solar panels, and batteries. The owners of these systems can reap added financial benefit by connecting these systems to centralized locally-managed distribution systems.

The calculus for electrical contacts is changing. In the recent past, the lines and cables used to distribute electrical energy could be easily disconnected from their source(s). After a call to dispatch, these electrical workers could operate switches and obtain a clearance for “de-energizing” the line. For example, when a car hit a pole or a section of the grid experienced storm damage, system protection would jump in to disconnect the effected line from the electrical grid. In recent times however, with the change in power distribution systems, this level of effective protection has become much more difficult to provide.

Regardless of what may be trending, the immutable laws of physics are not subject to change. Ohm’s law describes how one amp of current flowing through one ohm of resistance will yield one volt. Human beings are not designed to carry electrical current. In fact, quantities of current as low as 100 milliamps (1/10 of one amp) will stop a human heart. Since humans began utilizing electrical energy, electrocution has been an unfortunate and substantial problem.

The Need for Improved Safety

Work practices ranging from grounding to guarding downed conductors allowed first responders to rely on the fact that a disconnection from a central source could be done easily. Unfortunately, people often take shortcuts and have gotten lazy, which have led to many electrocutions and deaths. Most often, first responders to journey-level workers are kept safe from electrical contact because the line is disconnected from this central system source. At no time has it been acceptable, or legal, for any worker to consider a conductor “de-energized” until such time has been properly de-energized, tested, and grounded.

Most electrical-contact fatalities happen when systems have not been completely disconnected from all sources. Due to the recent advent of multiple energy sources any transformer on a distribution system can now be connected to a source of generation that makes no “noise” whatsoever. When the low-voltage terminals of transformers are connected to a source of potential, they immediately step up that voltage. Grid sources have changed, but transformer operation has not. Electrical workers, first responders, and construction workers can be injured and killed from these “back-fed” power systems. 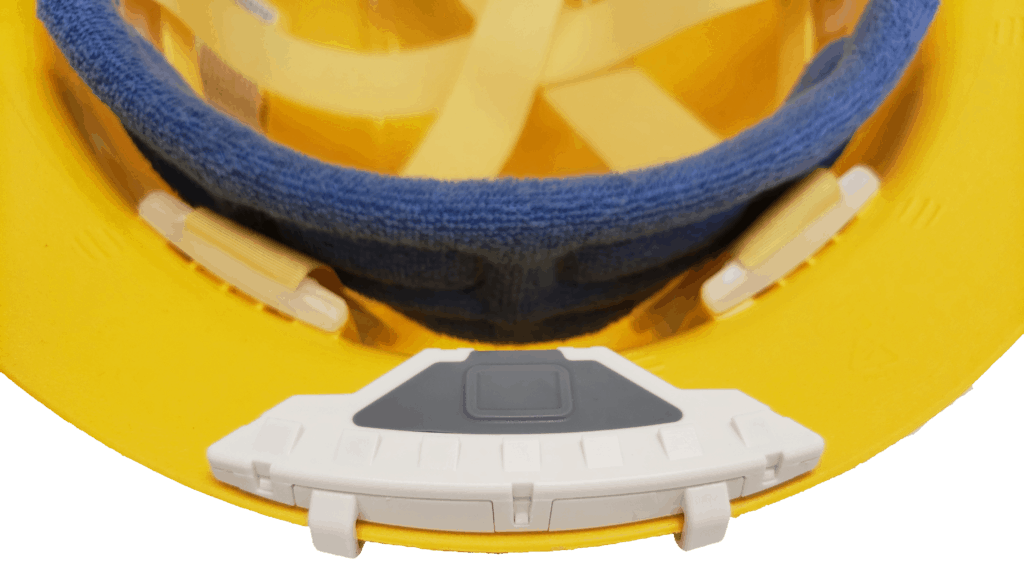 The Compass: A personal voltage and current detector that securely attaches to the hard hat brim.

With perfect timing, a new “wearable” personal voltage detector has entered the market. Battery technology, intelligent circuit-board design, and small instrumentation have allowed incredible leaps in the design and effectiveness of this type of safety tool. Wearables, like Safeguard’s COMPASS, can now be deployed across a variety of experience levels. The device’s small form factor and long battery life make working with these units an easy and low stress experience. By utilizing wearable voltage detection, countless people have avoided electrical contacts because they can now perceive danger in the dark of night or confusing source conditions. At a time when distribution systems are getting more complex, the means of keeping people safe has gotten a lot easier.

Always remember and be mindful to use the established de-energization and grounding practices. Until known and proven otherwise, treat every conductor as if it is energized. Use a personal voltage detector, like the COMPASS, to heighten safety for unexpected back feed from new sources, exposing lines down in vegetation, and highlighting underground distribution cables.