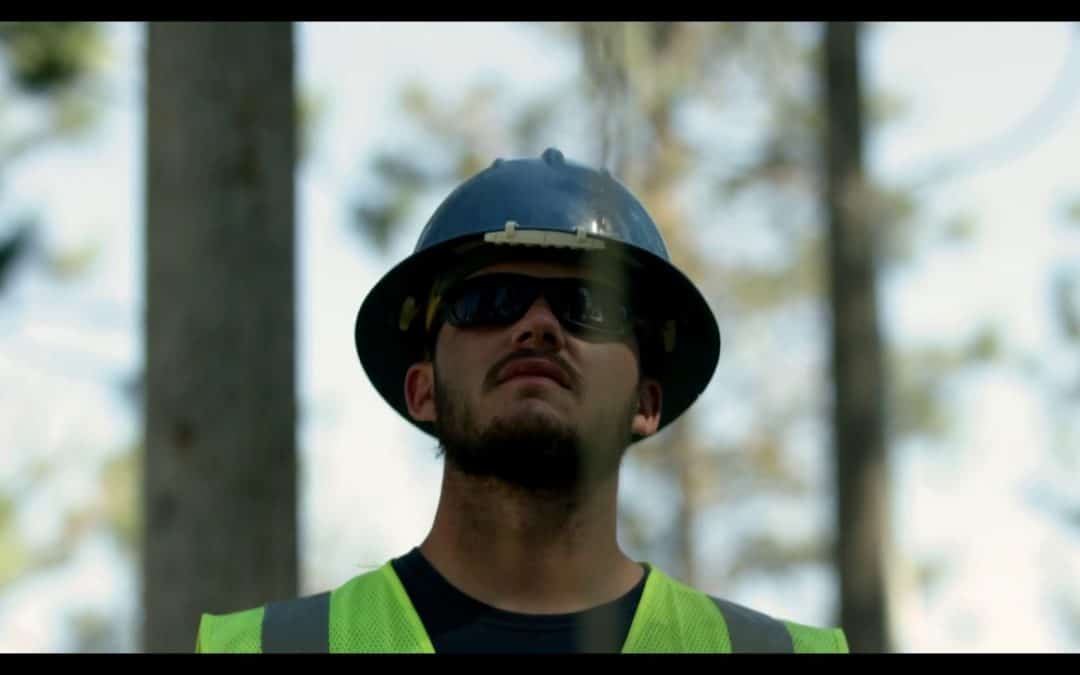 How a Quanta Services company lineman and crew avoid electrocution

On September 2nd, 2020 at approximately 10:32 am in Port Arthur, TX, a Lineman from a Quanta Services company was the subject of another STKY success.

Otherwise known as “Sh*t That Kills You,” STKY is a common acronym coined by Quanta Services referring to a scenario in which a life-threatening incident occurs and is prevented by proper use of personal protection equipment (PPE) and good safety protocol.

While walking to access a cracked transmission pole with distribution underbuilt during a storm restoration project, a Lineman’s Safeguard COMPASS® personal voltage and current detector (PVCD) alerted him to an energized secondary line on the ground.

Upon receiving visual and audio notifications from their PVCD device, the lineman was able to immediately stop and alert nearby co-workers that the secondary line could be hot. Listening to the lineman’s warning, the crew then requested a shotgun and tester to test the line and confirm that the line was indeed, energized. Continuing to follow protocol, the crew then alerted Entergy dispatch and de-energized the line before continuing to perform storm restoration. 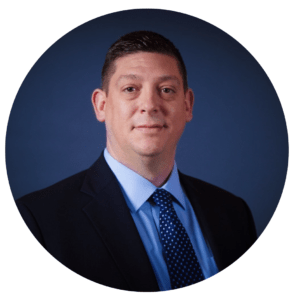 STKY success stories are frequently shared among Quanta Services employees, including Safety Director David Flener, of the Quanta Power Division who received the news via email.

“These are great and we need to be tracking these types of things,” Flener said. “Imagine ending a storm being able to say that X number of times we found ourselves in a position that has killed linemen but nothing happened because we had the right controls in place. That’s a really powerful story to be able to tell.”

Have a ‘good catch’ story to share? Email wendt@safeguardequipment.com for a chance to be featured in our monthly news feeds.

If you have questions or are interested in purchasing a Safeguard product, please complete the information below and one of our representatives will be in contact with you shortly.