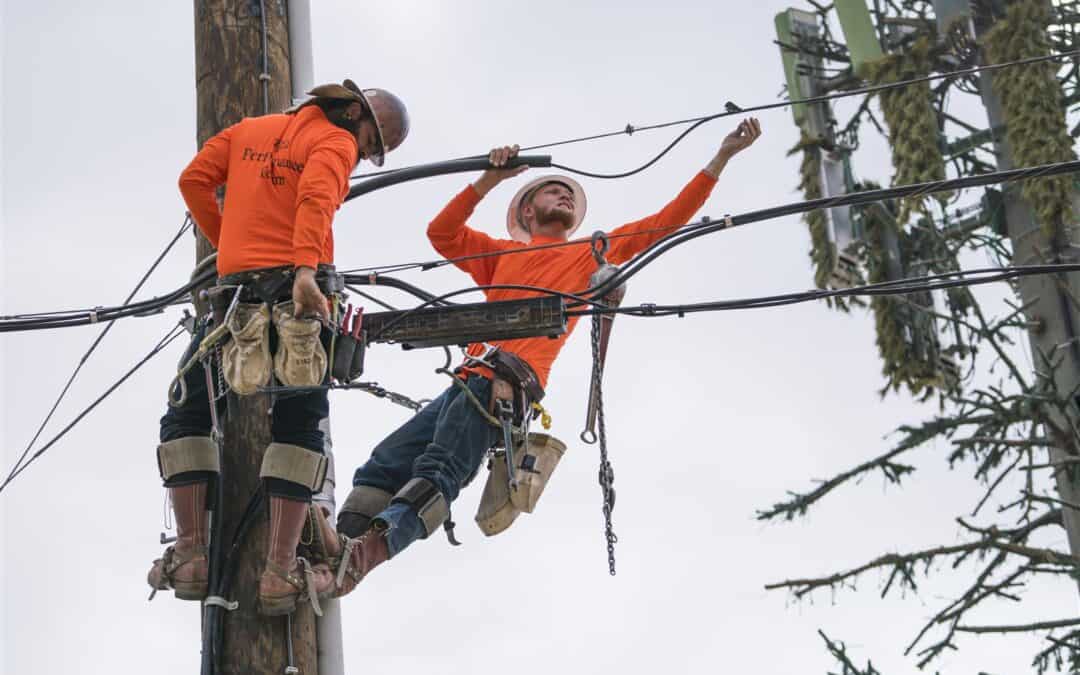 Safeguard Equipment Measures Success by the Number of Lives Saved

POST FALLS, IDAHO – Since starting operations, Safeguard Equipment has sold thousands of COMPASS® Personal Voltage & Current Detectors. COMPASS® has been verified to have saved at least thirty-two lives and has likely saved more simply by enabling workers to avoid the risk of electrocution. COMPASS® saves lives by alerting users to the presence of active voltage and current found in their surroundings.

Mike Marthers, a lineman with Fairfield Electric Co-op in South Carolina, has over 20+ years of experience. Mike’s wearing of a COMPASS® personal voltage & current detector during a recent power outage resulted in his being alerted to life-threatening current and voltage found in his work environment.

In his own words, Mike tells of his recent encounter with electrical danger:

“Hey Thomas, the other night this device saved my life! I responded to a power outage which had reports of a primary wire down. Arriving at the scene, I saw that a tree had torn both the 7200 volt primary line and neutral, both were on the ground. The fire department was there, so I quickly grabbed my hard hat, safety glasses, rubber gloves, and flashlight. Standing beside my truck, I shined the flashlight to the top of the pole and saw that the 7200 volt primary had broken at the insulator – so it was in-the-clear; the neutral wire was draping from the pole and also appeared to be in-the-clear. I put on my rubber gloves and proceeded into the right-of-way, but before taking the first step something told me to turn on my voltage detector – so I did. I reached up to the brim of my hard hat and pressed the button, activating the (COMPASS®) voltage detector. Getting closer to the downed lines, the voltage detector sounded off. I immediately stopped and looked up at the top of the pole again. From this vantage point I could see that the neutral had come off of its insulator and was laying on one of the 120 volt secondary legs of the single-phase transformer (which was still energized from the opposite side of the pole), causing the neutral to be energized at 120 volts! And after the line was repaired and upon being re-energized, the voltage detector went off again – letting me know I was in proximity to another energized source – though it was some 30 feet away and up in the air at this point. Immediately a fireman asked me ‘where can I buy one of those?'” 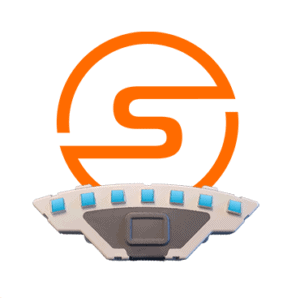 Safeguard Equipment is committed to becoming the leader in occupational safety product development. Every day, Safeguard Equipment’s innovative thinking and dedication protect the lives and well-being of workers. COMPASS®, engineered to attach easily and securely under the brim of any standard hard hat, is the first product of its kind to provide audio and visual alerts for unseen electrical threats. Its strategic placement provides 360° of threat detection and it’s the only device on the market that provides the user with directional alerts.

If the COMPASS® has alerted you of an unknown electrical source that was within reach, we’d love to hear about it because your story can save a life.