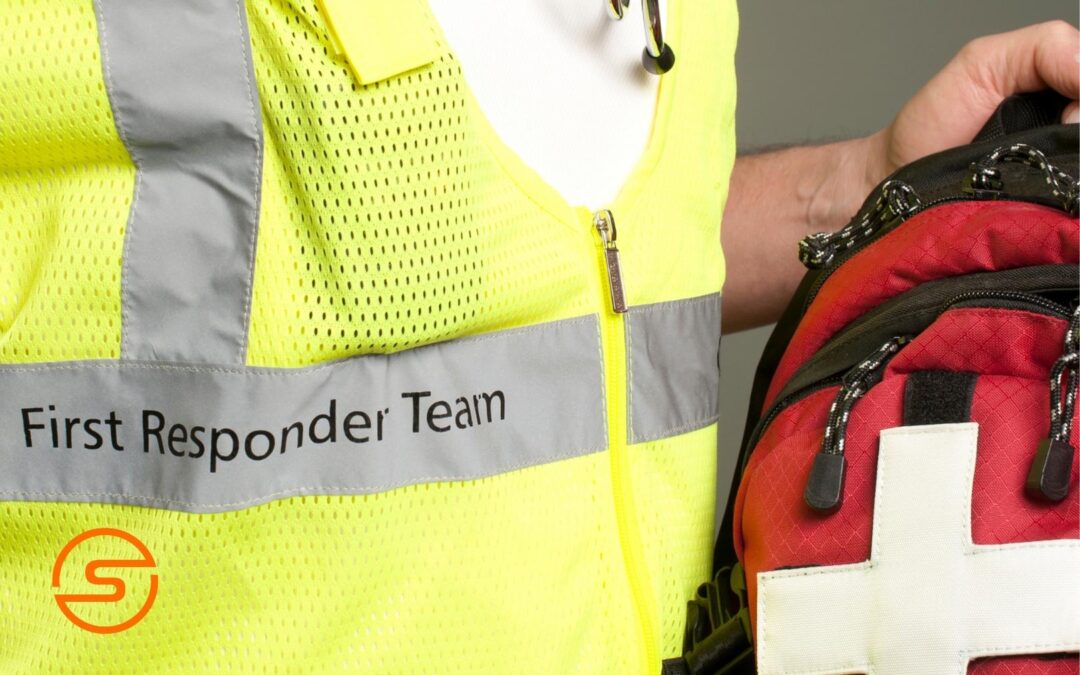 One of the most common questions on the internet is whether or not first responders need PVDs to protect themselves from unexpected electrical contact. 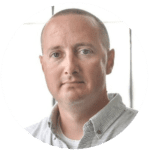 Whether it is a car accident or patient retrieval, there will come a time as a First Responder where your job pulls you into a hazardous electrical environment. While these scenarios may seem inevitable, deadly electrical contact can be prevented by using proper safety protocol and PPE.

A personal voltage detector (PVD) is one critical piece of PPE recommended by Mark Norman, the President of Centerbust Consulting, who trains first responders on proper safety protocol. We asked him to share some common scenarios where first responders need some additional electrical protection. Below are the three stories he shared. 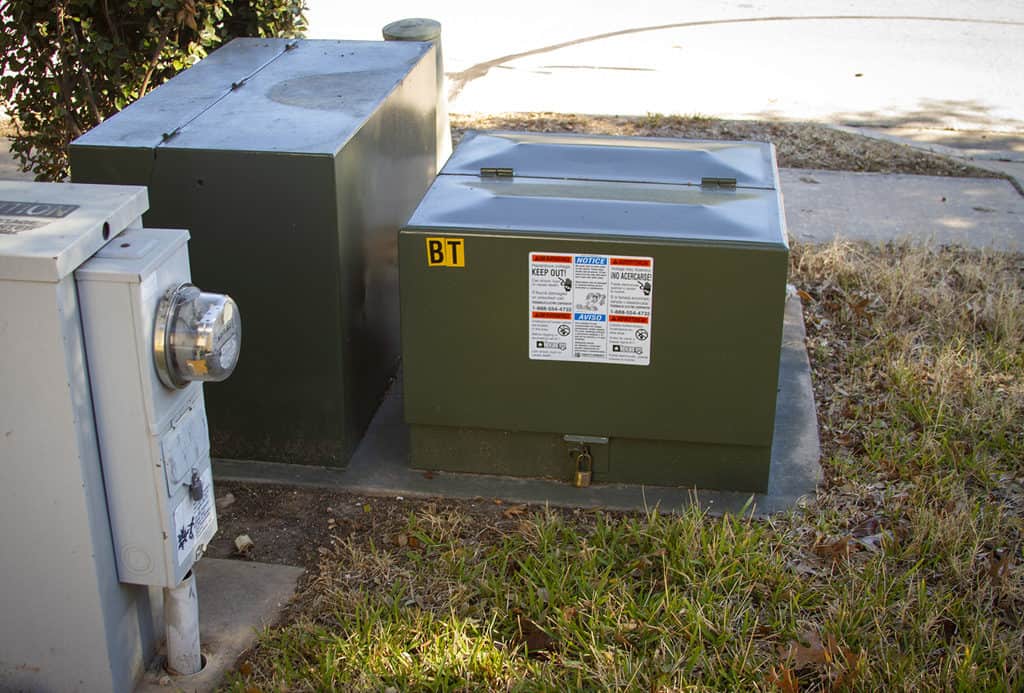 Pad-mounted transformers (PMT), in which there are no erected power lines, pose a particularly unique threat to emergency responders. In the scenario presented here, a vehicle lost control on icy pavement and struck a PMT.

When the local fire department responded to the accident, it was not obvious whether the vehicle was in contact with the underground power lines and therefore posing a dangerous energized hazard. The firefighters did not have personal voltage detectors (PVDs) and therefore had no way of knowing whether they or the patient were in danger of being electrocuted during the extraction.

Fortunately, no one was injured from electricity in this particular incident, but it gave pause that having PVDs on the responders could easily prevent a potentially catastrophic accident in future events. 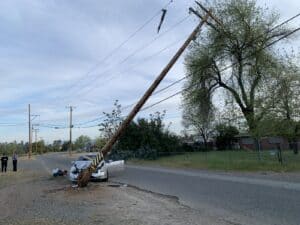 The “car versus pole” vehicle accident is all too common in the emergency response world. In many cases, this results in downed power lines that are severed and pose an obvious electrical hazard.

However, in the scenario presented here, the lines remained intact and were merely suspended a few feet above the ground. In an effort to reach the patient in the crashed vehicle, the responding firefighter had to maneuver underneath the power lines several times, putting himself at great risk each time.

Fortunately, no one was injured in this case, and the patient was extricated successfully. But having a personal voltage detector (PVD) on the firefighter’s person would have alerted him to the possible dangers and likely steered him to a safer path to the patient, keeping both of them out of harm’s way. 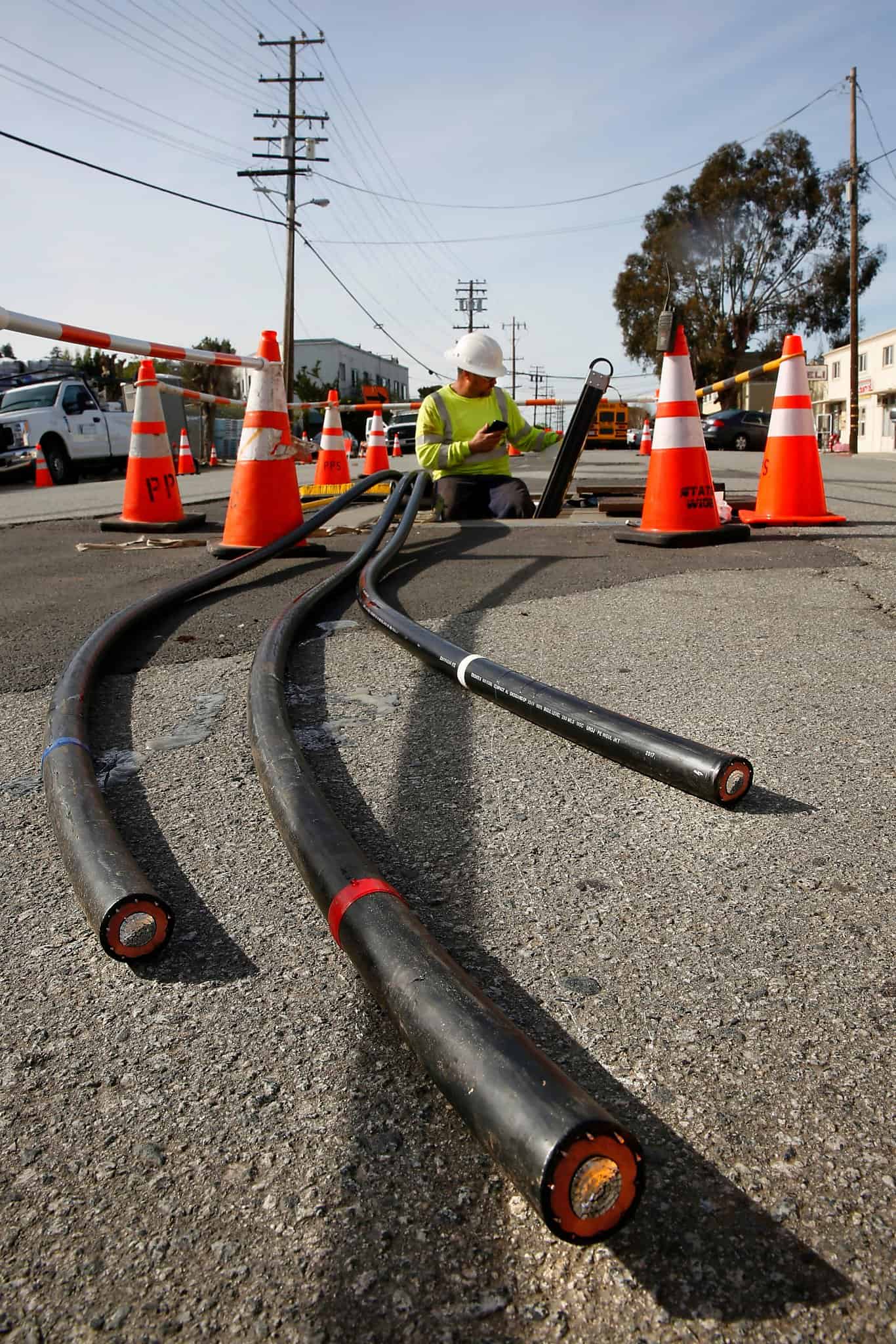 An electrical utility worker was performing repairs on an underground line when he became unconscious and was trapped in the confined space. The local fire department was called to perform an extraction.

During the procedure, the firefighter performing the operation reported a “tingling” feeling while he was in the vicinity of the power lines. The lieutenant in charge of the operation felt it was unsafe and recalled the firefighter. The patient was eventually removed but unfortunately did not survive the ordeal.

The responding firefighter could have been seriously injured, if not killed, during the process. In this instance, no means of personal voltage detection (PVD) was used. Having such a capability would have alerted the firefighter to the potential electrical dangers lurking in the confined space and possibly altered the means of extrication to allow the responder to remain safe while trying to save the life of the worker.

As a First Responder, you’ve got enough to worry about. Having an electrical awareness tool like the Safeguard COMPASS® adds an extra layer of safety to your daily encounters.

Our PVD, the COMPASS, is a simple, non-intrusive way to passively detect dangerous voltage when you’re out saving lives. Schedule a demo with a member of our sales team today by emailing sales@safeguardequipment.com.